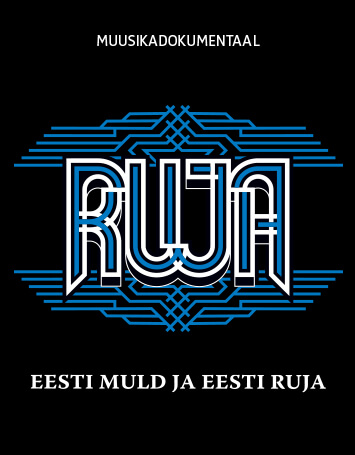 On August 20th of 2017 the legendary Estonian rock band Ruja was reunited. They performed for just one show at the Tallinn Song Festival Grounds. The event was the celebration of the 20th anniversary of the restoration of Estonian independence. The original members of the band were joined by Estonia’s most talented instrumentalists and singers. The pairing produced a powerful and engaging concert that created an unforgettable experience for everyone attending it.

The documentary Estonian Soil and Estonian Ruja captures this extraordinary event and shares the complete experience with the audience. From behind the scenes and exciting stage performance the viewer is immersed in the thrill of the special evening.

Ruja was one of the foremost Estonian rock bands of the 1970s and 1980s. The band was created by pianist Rein Rannap in 1971 while he was in the 11th grade. Couple of years later a 10th grader Jaanus Nõgisto joined the band on guitar. Shortly he became the second leader of Ruja.

Rein Rannap has written most of Ruja’s songs both as a composer and pianist. Rannap has always been notorious for his ability to mix different genres. He has composed a diverse variety of music (symphonic, chamber, choral and for film and theater), but more than anything else he is loved for his popular songs.

The complex relationship between Rein Rannap and Jaanus Nõgisto has created a kind of myth. For the first time it is possible to see the passionate work of the two men when rehearsing for the concert. Their willingness to work towards the same goal despite their differences should be inspiring for any musician. As colorful characters, they offered a lot of admirable materials and savory moments for the film-makers.

The band's lineup shifted over time, the lead vocalist Urmas Alender was the only constant member from the beginning until the break-up on 1988. Unfortunately Urmas Alender died in the sinking of passenger ferry M/S Estonia on the September 28th of 1994. The legendary singer is also remembered in the film.

The musical documentary Estonian Soil and Estonian Ruja has been produced by Sterotek Film.